WELCOME
TO
PAULA'S WORLD
WHO IS PAULA EDGAR?

I connect the dots for people in a way that allows them to engage with challenging information, ideas, and content to make it understandable and actionable.

I advise my clients on how to be inclusive and effective when embarking on organizational change to best meet stakeholders where they are and work with them through readiness or resistance.

No matter what the platform or engagement type, I’m very thoughtful about the audience experience, whether that be in my role as a keynote speaker, as a moderator (which is one of my favorite skills to exercise), or a facilitator. I put an incredible amount of thought into the information being delivered, how it is delivered, as well as what the takeaways are for the attendees.

The transformative work of professional development and diversity, equity, and inclusion education is challenging, yet extremely rewarding when done correctly. I am proud to successfully drive these processes with my clients and event attendees who often reach out to me after engaging to say that they have remembered something that I taught them or changed their actions after an experience that they had with me. This is why I do the work I do. To authentically engage for lasting and impactful change. 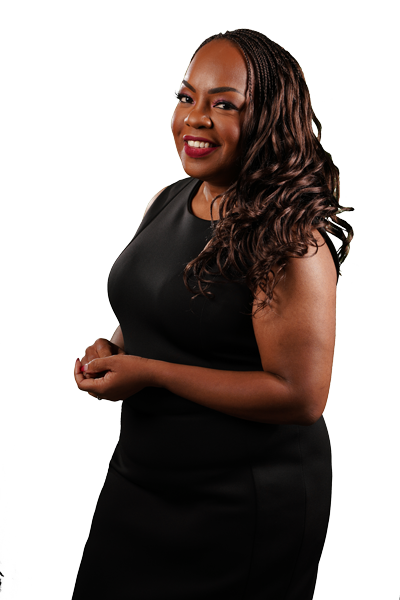 Paula T. Edgar, Esq. is CEO of PGE Consulting Group LLC, an organizational strategy firm that provides training and education solutions at the intersection of professional development and diversity, equity, and inclusion.

Paula is a highly sought-after keynote speaker and facilitator, conducting live and virtual presentations for clients across industries.  Paula develops customized programming to maximize the experience for attendees, ensuring they leave informed and inspired to have a lasting impact both individually and within their organizations. Paula’s areas of diversity expertise include unconscious bias, inclusive leadership, and allyship. Her professional development skill set includes personal branding, relationship building, mentor/sponsor best practices, and business development.

Paula is also a committed civic leader. She is active in numerous organizations and social justice initiatives, including her role as a New York City Bar Board Member, a past President of the Metropolitan Black Bar Association (MBBA), and as a founding Board Member of The Black BigLaw Pipeline, Inc.

Additionally, Paula is a 2015 Council of Urban Professionals (CUP) Fellow, a Trustee of the Ellis L. Phillips Foundation, and a member of the Executive Committee of the Deerfield Academy Alumni Association.

As an attorney, Paula practiced employment and workplace discrimination law for the New York City Commission on Human Rights and her professional experiences include several leadership roles focused on talent development and inclusion.

Paula has written for and been featured in a wide array of publications including the New York Times, Bloomberg Law, Essence Magazine, Shondaland, and Business Insider.

Paula received the Ruth Whitehead Whaley Service Award from the Association of Black Women Attorneys (ABWA). She has also been recognized by the Network Journal Magazine as a “40 Under Forty” Achievement Awardee, a Ms. JD “Woman of Inspiration”, and as a “Rising Star” by A Better Chance.

Paula received her B.A. in Anthropology from California State University, Fullerton, and her J.D. from the City University of New York School of Law.

Stay up to date with Paula at Linkedin and on Twitter. 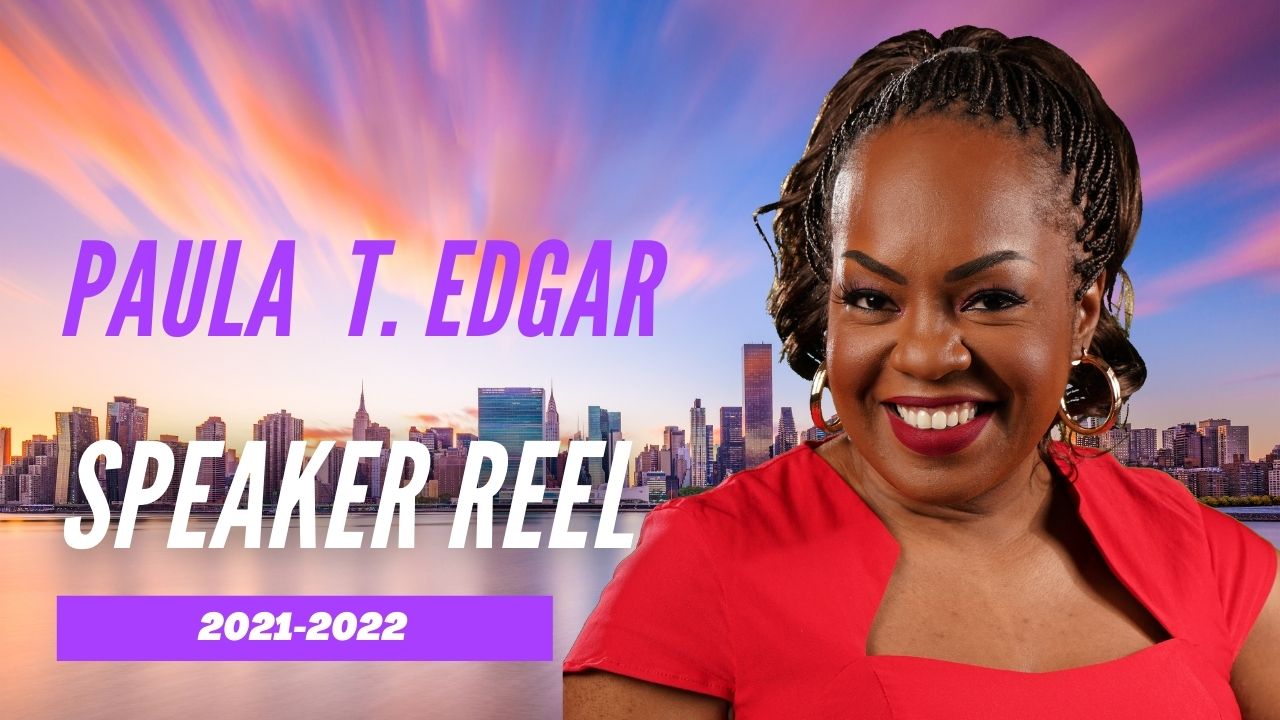 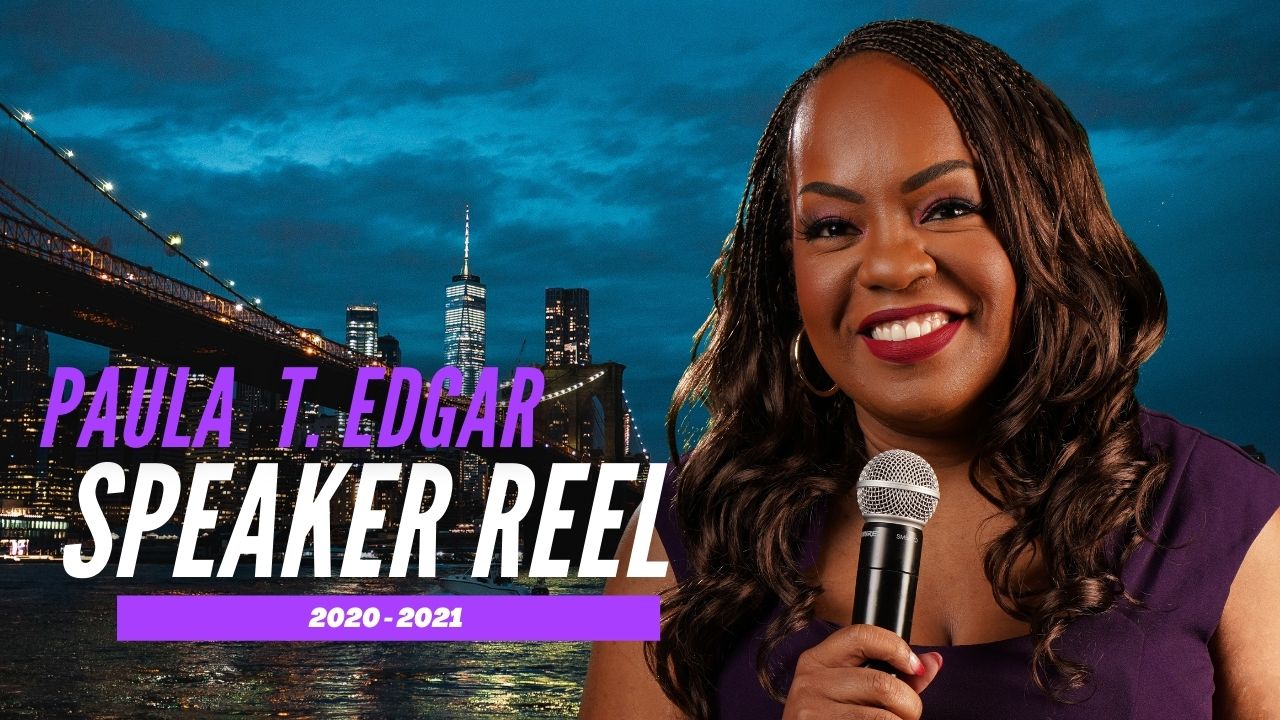 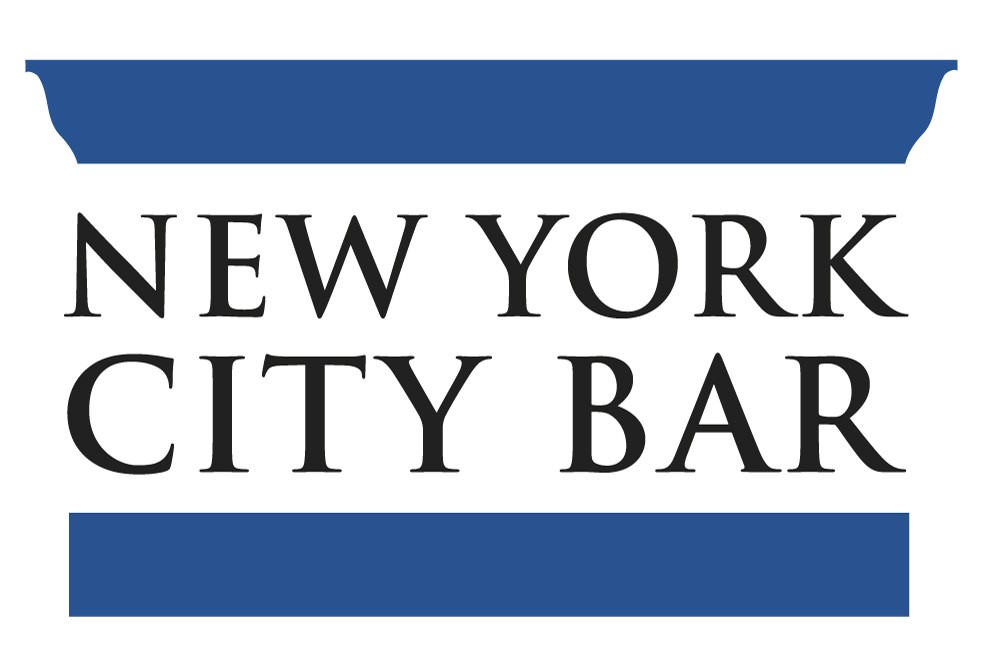 Past President and Treasurer 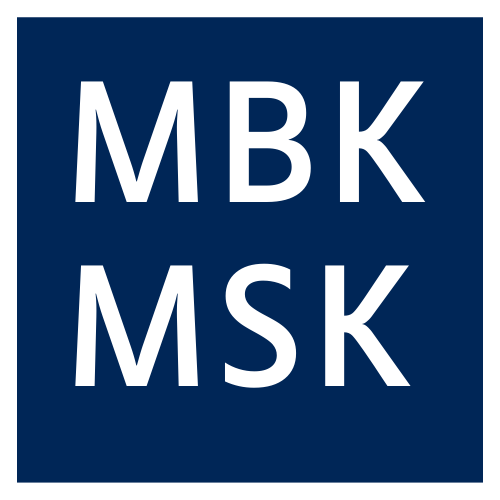 Past President and Treasurer

2015 Fellow and Former Alumni Board Member

2015 Fellow and Former Alumni Board Member