A Tribute to My Mother
Joan Donna Griffith 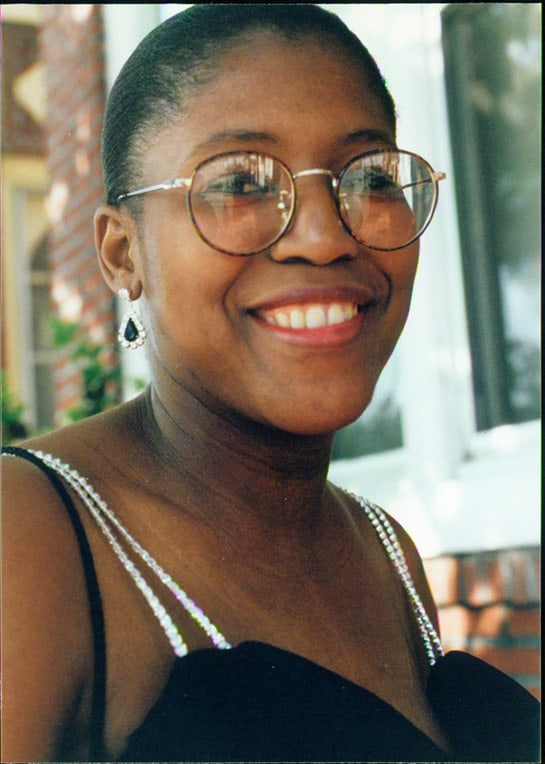 Joan D. Griffith had two identities. As an office manager at Fiduciary Trust, she was known as Joan. But with her family and friends in Willingboro, N.J. — where her pasta improvisations attracted a fan club — she went by her middle name, Donna. Her husband, Peter, is not positive why, but he has a theory: “She was Joan on the job, I guess, because it sounded more official.”

She was the mother of their 16-year-old daughter and a mother to his 24-year-old daughter, raising both girls as her own. “That we were madly in love for 20 years is a tribute to her,” he said.

Her weekly routine rarely varied: Saturdays she went to the library and loaded up her book bag with romance novels to read, two per day, on her 90-minute commute to and from work. Reading was one escape from the stresses of Wall Street. She also had a rule that the home front was to be computer-free. They met in 1980 at Merrill Lynch, married in 1981, and moved out of Brooklyn in 1992 so that their children could experience an environment dominated by cornfields rather than concrete.

Profile published in THE NEW YORK TIMES on September 25, 2001.

Donna was a beautiful and special woman with a great smile. I used to bump into her in the wtc ever so often and we would have short chats. She would always say we want to hear from you, please stay in touch. I also remember her trusting me to babysit you and your cousin...can’t remember his name. 😊 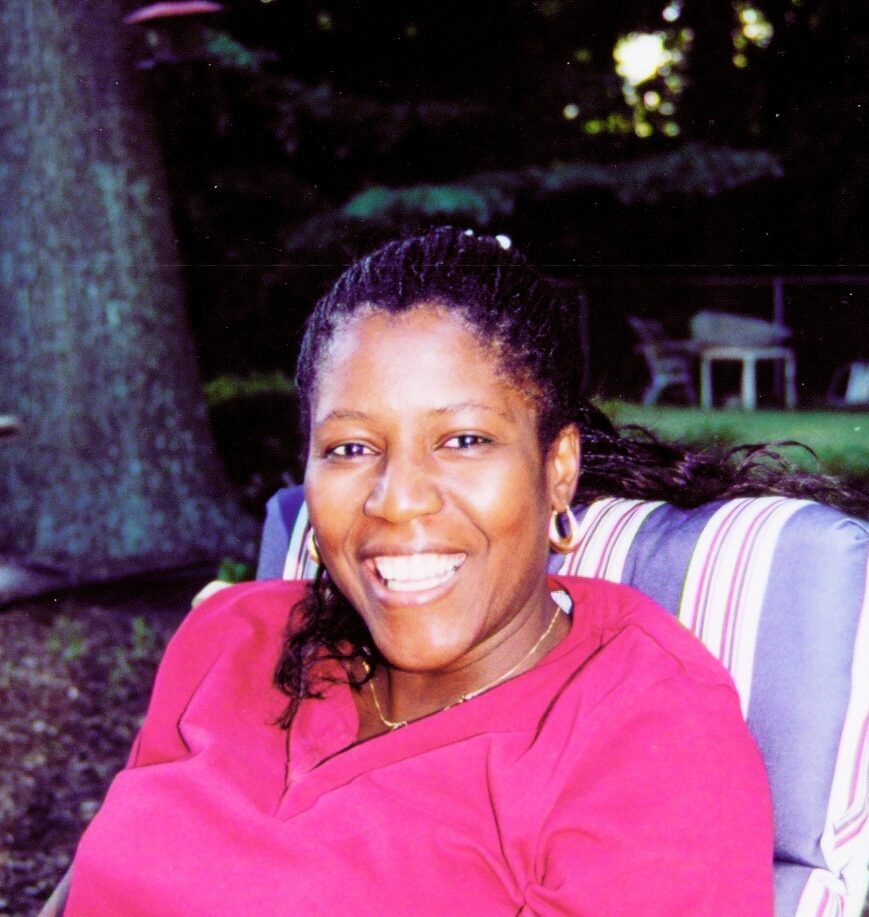 Boss lady, mentor friend and motivator. A true leader in work ethics who was always taking that extra step and taking her colleagues along for the ride. Her calmness under duress focused our energy and maintained my sanity. Miss you dearly and love you. Teach me and I will remember, Involve me and I will learn. 🙏🏽🙏🏽🙏🏽🙏🏽🙏🏽🙏🏽. 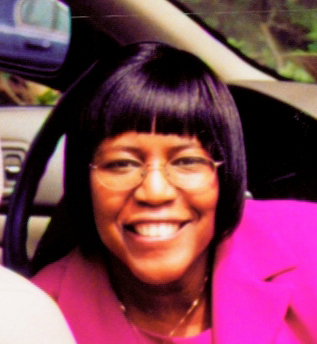 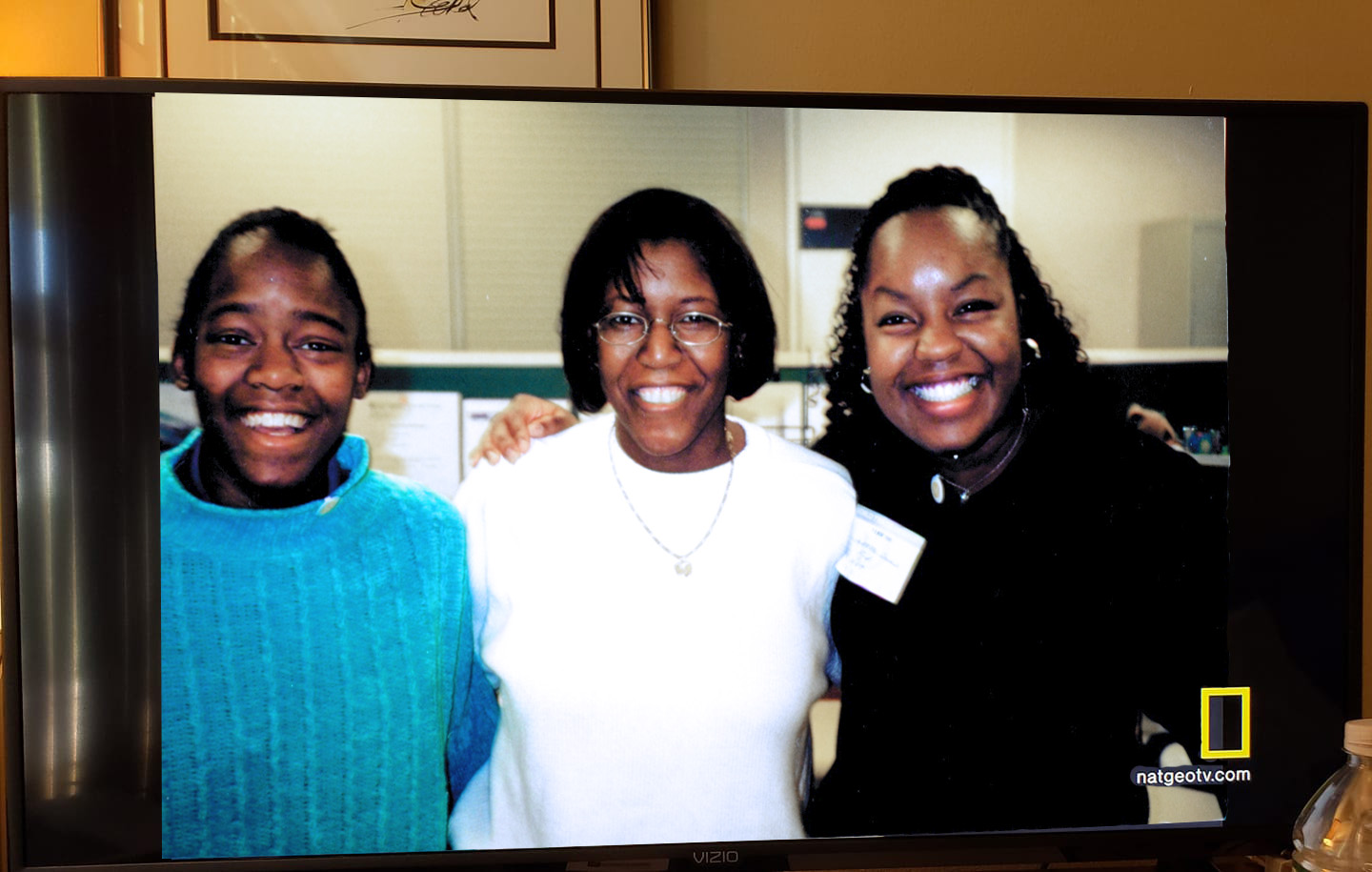 “Joan Donna Griffith” …To me..She was a Hero to many, Mother to everyone, and Mentor to those in need…Phenomenal Woman .. That’s Her! 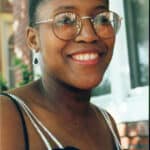 When I was learning to drive and used to drive to the bus station together, one night come home she was like you better drive over that bridge cause we not switching seats - lots of good memories . Will always be miss and love ❤ 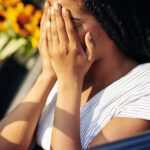 Many memories. The one that's most memorable was washing all those beautiful dishes at her wedding. Somehow it made me feel so good doing it. Odd...but I loved it. I really loved n miss my sister in law. I love my in laws; period. 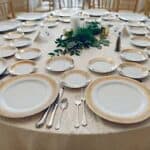 Beautiful inside out I remember that I never heard her speak loud she was so quiet loving and kind. She was a wonderful gift to to us all. Truly missing her. 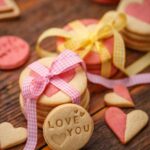 She was with me the first time I got my hair braided. It took 8ish hours, she never complained, not once. She just sat there reading her Harlequin Romance novel, looking up every once in a while to say "it's almost finished" (it wasn't🙂) or "it's going to look beautiful". She knew I hated sitting for long periods of time and that I was ready to make a run for it.
That was but one of my earliest memories of my friendship with Donna. We went on to have so many, many more - I will never forget her. She was such a wonderful person.
We have a few good memories being on the Education Committee at church at Second Baptist and talks about our island of Jamaica but my most memorable moment was when she called me after returning home from her last vacation and called to tell me she is out getting crabs and is stopping by to drop some off for me. That was my last time seeing her and I will cherish that day forever. She was bright, caring, loving and understanding. Still missing you dearly.
I saw her the morning of September 10th. We had both returned from cruise vacations. She was going into a meeting on the 97th floor and as you all know when you are in the vacation mode. She was not in the mood, I said go ahead we will talk later or tomorrow. Who knew that tomorrow would not come. We never got to compare notes on our trips. She was a special rose. God’s peace to all.
Previous
Next

Joan Donna Griffith was my sister neighbor! friend! My Buddy! We would meet in the middle of the street some nights and share a laugh or two, talk about our kids or laugh because we would think we saw someone approach our houses at night in the dark, “Oh it was only the trees bending in the street light!” Then we’d laugh! Miss my Sister Girlfriend! My Buddy! That’s a beautiful picture of a beautiful angel watching over us! 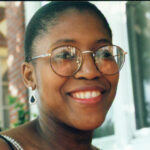 Joan Donna Griffith we were not just co-worker’s we were friends. We shared lunches, celebrate birthdays and special occasions go for walks during our lunch hour, talk about our kids and most of all laugh together. Joan Donna Griffith was a genuine and dear soul. Her name still comes up in our family conversations, she was family. ❤️🙏 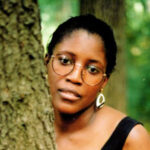 Joan Donna Griffith Was All About Family 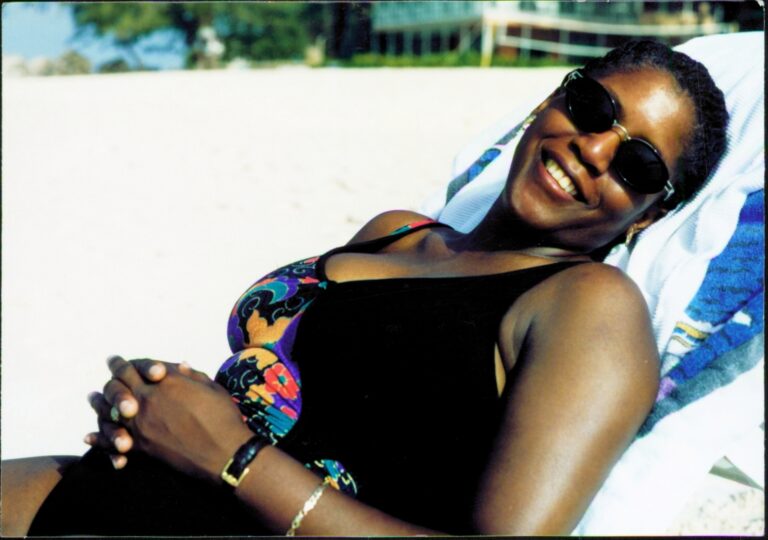