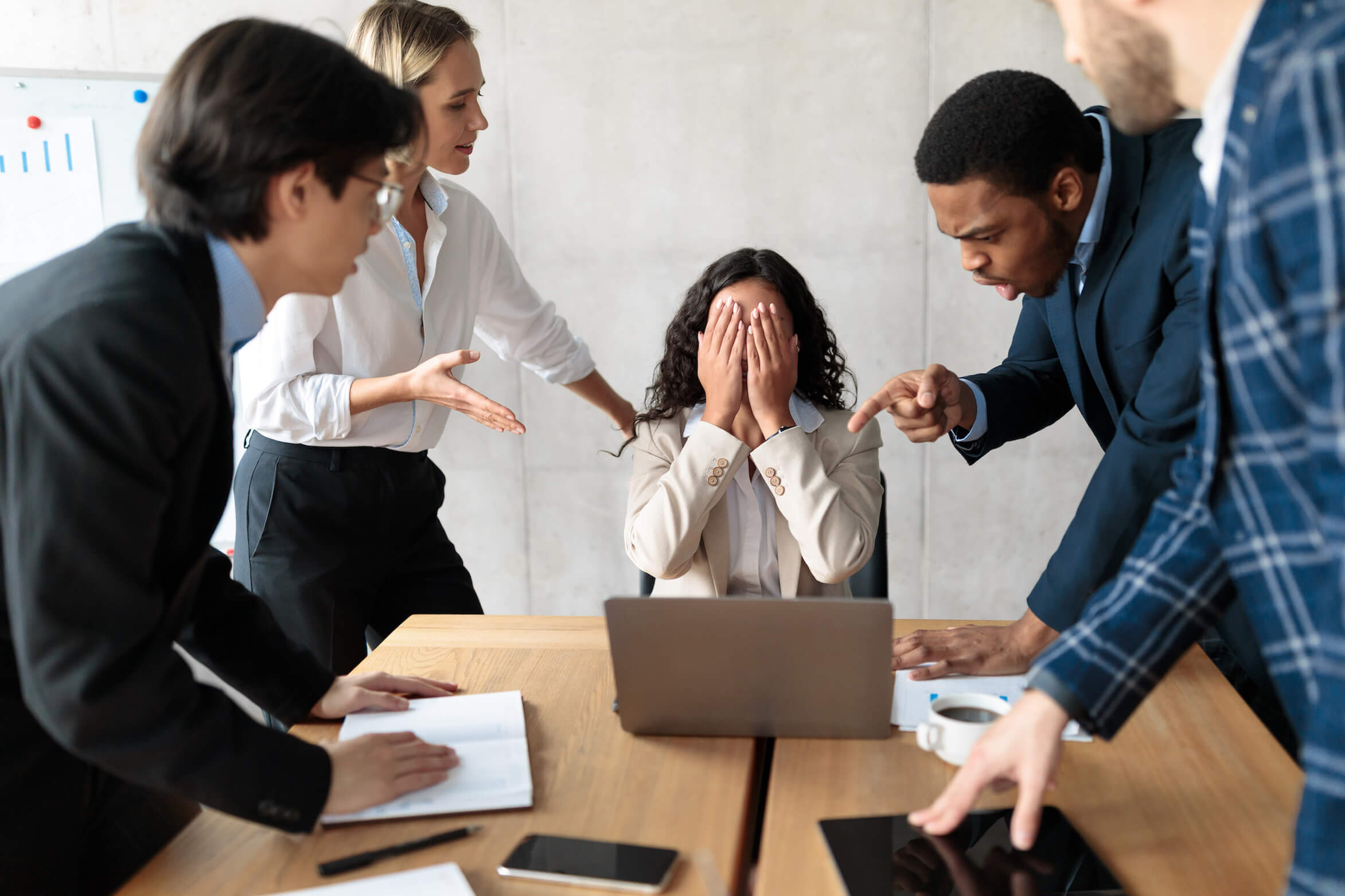 Everybody needs feedback in order to grow and develop as a professional. However, leaders often aren’t taught how to communicate feedback directly or to consider the other person and the dynamic of the relationship prior to delivering the feedback.

Instead, feedback is often not given, given out of frustration, or only done grudgingly during the annual review process. A better approach would be to incorporate it into the relationship between the manager or partner, and the employee or associate who needs to receive the feedback. All feedback is constructive. The term constructive should not only be aligned with negative instances, but oftentimes feedback is thought of only in terms of challenges, and not opportunities. Ideally, feedback should be given when something is going well and when a matter can be improved upon.

In response to these challenges, you want to make sure that the feedback is timely.

Let’s take a closer look first, at some common problems with feedback and then the best practices that can address them.

The greatest complaint I hear about the feedback process, particularly at some of the law firms I work with, is that feedback is only truly received comprehensively and constructively during the annual performance review process. But, as I mentioned already, it should be done consistently throughout the lifetime of the relationship, or at least specific to a matter that is being worked upon.

Four common challenges with feedback are:

2. It’s delivered without any thought or regard to how the person who’s giving the feedback is feeling (busy, tired, stressed, unfocused)

3. There’s no consideration of whether the person who’s about to receive the feedback is prepared and able to receive it effectively

4. If it’s not incorporated into the normal cadence of the relationship, then often it is given only when there is negative feedback

One of the biggest challenges of feedback, however, is bias.

There can be conscious and unconscious bias going into the process of both delivering and receiving feedback, but especially with delivering feedback. This can impact inclusion and belonging in the workplace. For example,  Affinity Bias, which is when you want to align with people who are similar to yourself, results in people being more likely to give feedback consistently and effectively to people who are like them.

So, when you have dimensions of difference in terms of diversity—for example, gender, or race—there’s already an inherent boundary. And that boundary has to be navigated in order to deliver feedback. If you know that there might be some conscious or subconscious resistance, then it becomes even more imperative to incorporate feedback into the flow of the relationship because it likely won’t happen on its own.

How can you address these five challenges? Here are some suggestions of best practices.

5 Recommendations for Someone About to Give Feedback

1. Check in with the person you want to deliver feedback to.

Say “I want to talk about this assignment. Is this a good time or should we schedule some time in the next day?”

By asking first, you can make sure the feedback is given in a timely manner, but it also offers the person receiving the feedback some flexibility. Demonstrate empathy as an inclusive leader by considering them prior to delivering the feedback. They may have a lot of work on their plate or there may be a personal challenge you don’t know about.  You also want to make sure they understand that the feedback needs to happen sooner rather than later.

3. When you’re giving feedback, prepare bullet points ahead of time, and don’t multitask.

The bullet points should cover: what went well, what should continue, what challenges there were (and how to address them).

You also want to make sure in the conversation to hold the person accountable for how they’re going to incorporate the feedback. They need to understand that you expect them to return later with their strategies or their accomplishments around the feedback and the skill set or subject matter it addressed.

When delivering feedback across differences, the check in discussed earlier about bias is very important. Additionally,

4. Think about the cross-cultural aspects that might be going into how feedback is received.

Oftentimes, the perception, just based on how we are viewing someone, is that they may not be receiving the feedback effectively.  Managers should learn about and consider cultural differences in communications and expectations about things such as eye contact or verbal affirmations. If this competency is not developed, this could put up another boundary or barrier to the relationship, when in fact it may be just the way and manner in which someone’s face is composed when they are hearing something for the first time and really only are processing it.

5. Incorporate feedback into the cadence of the relationship throughout and don’t just wait until the performance review process.

Again, especially because biases can present barriers to the delivery of feedback, it’s important to deliberately tend to feedback throughout the relationship, not just at one time a year or for one assignment.

In summary, some of the best practices to address common challenges are:

Incorporating these effective feedback techniques can make a huge impact in the relationships across and improve deliverables from your team.

If you’re interested in training and education on how to effectively deliver and receive feedback, contact me for more information. 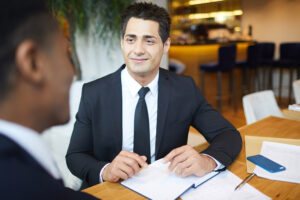 There is a lot of focus on recruiting as a 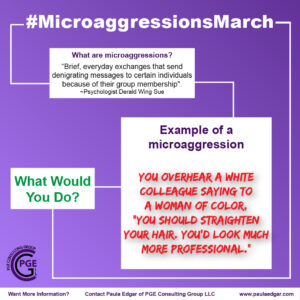 All this month, I’ll be spotlighting one of the ways 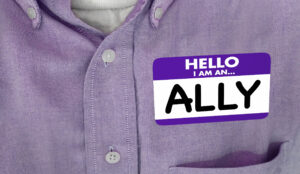 Increased focus on allyship towards communities of color, and the

Book Now for your event